Revitalize, Energize, and Enhance Your Health with PEMF

PEMF is a therapy that sends magnetic energy into the body. These energy waves work with the body’s natural magnetic field to improve overall health.

After years and years of extensive research, researchers proved a large range of conditions where PEMF could assist and show effectiveness. Their studies showed that PEMF frequencies worked to tackle the root cause…the body’s sick cells. All chronic diseases are always based on impaired cell function and low voltage / sick cells and bad EMF.

The human body consists of trillions of cells harmoniously working together.

Over time your cells deteriorate or get injured, and when that happens they lose their magnetic charges – and with them, the ability to exchange ions. Symptoms like inflammation, fatigue, and pain are caused by damaged cells with low charges. PEMF technology targets the affected area and restores cells’ healthy electromagnetic charges.

Our PEMF System naturally restores cell energy and its functions, improving weak cycles, by using Extremely Low Frequency (ELF) programs that are equivalent to the natural frequencies of the body.

these natural frequency currents begin to be carried throughout every area of the body, creating a process of healing and restoration which in turn permeates every cell.

The revitalization of cellular energy in the body that comes as a result of the therapy, can provide a magnitude of benefits for the human body. 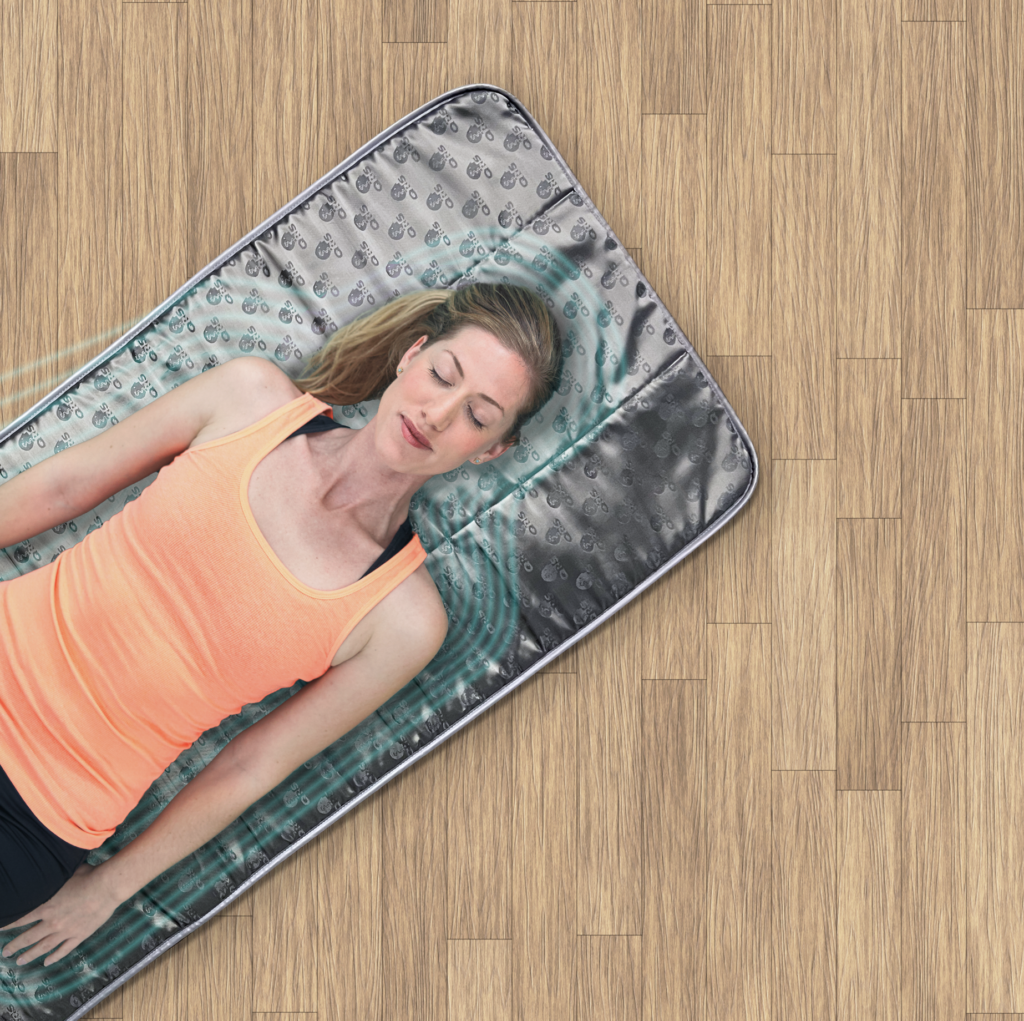 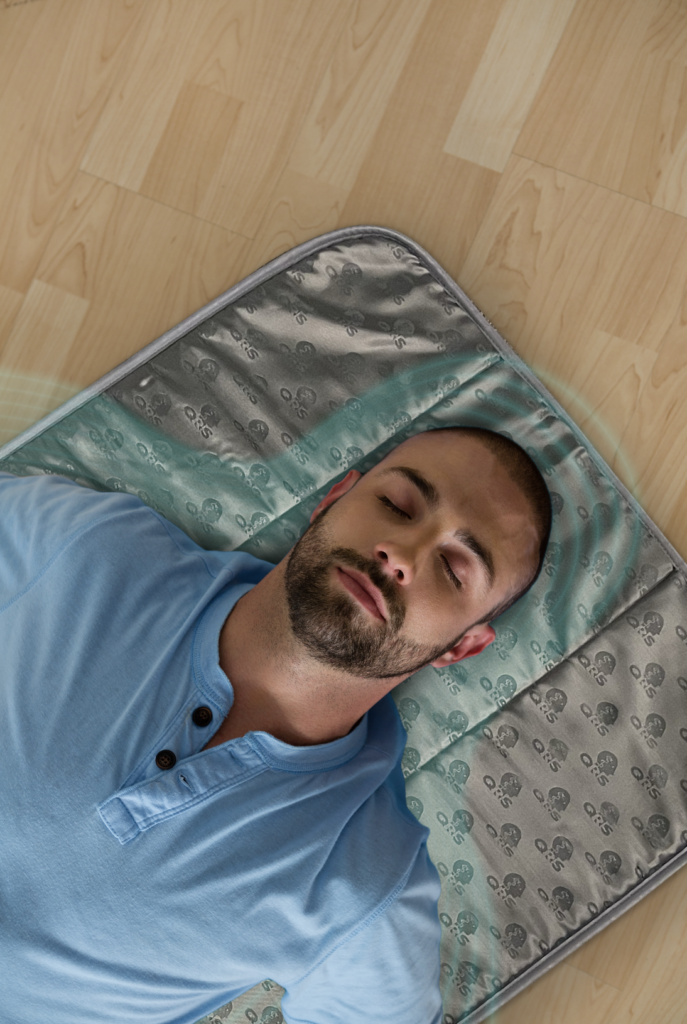 What will your body experience in a session?

In a 24 minutes session, the body will start to experience the elimination of Electrosmog and all of its benefits.

The process removes interfering fields, which allows the energy system to work most effectively. What differentiates our system from others is that other devices’ output is higher than the World Health Organization’s approved level of 100 mT. Even at our highest intensity, we only operate at 40μT.

This PEMF patented process increases the energetic charge of a cell by improving the cell’s ATP production. Thus, enhancing the efficiency in which charged molecules or atoms (energy) are received from, food, water and air. These floating ions then have better access to entering ion walls and allow for the provided nutrients to be metabolized. This in consequence, creates ATP in large amounts. A standard, healthy cell membrane measures 70-110 mV, while a person with a sickness will often measure around 40-50 mV.

NO is a short-lived intermediate, used as a signal in the cardiovascular system and the nervous system, playing an important role in blood pressure regulation.

Although its an important function in the human body, it can additionally hinder platelet aggregation.

During a session, Endothelial cell receptors are stimulated, releasing more NO. Thus, causing a rise in calcium-ion concentration, which leads to pH subsidence. This sensitizes the baroreceptors, the sympathetic nerve is restricted, and the vascular dilatation is intensified.

Helps with depression and anxiety

Helps with nerve and tissue regeneration